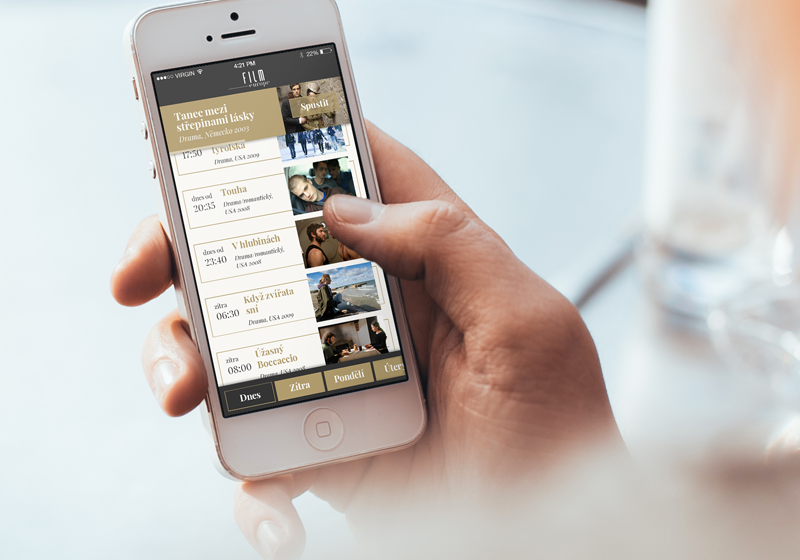 Český Rozhlas (Czech national radio) just published an article on their website in which the author discusses the release of the Film Europe app. You can read whole article online.

Suffice it to say that the Film Europe project (both the web and the mobile version) is still and alpha version and has not been officially advertised yet. The final release is scheduled for Q1 2017.